Lawrence was just a boy, no more than ten years old. He was caught in circumstances beyond his control, at the intersection of mental deficit, institutionalization and an epidemic, a bit player in a sensational newspaper expose and a court case.

It's a story which begs the question, "What if..."

Lawrence Orlando Taylor was the son of Henry Orlando Taylor and Florence Davis Taylor, born in 1908 in Oklahoma. He was the youngest child of the couple, who had three older children, Nellie Frances, Floyd and Clara.

The records of Lawrence's life are few, but telling. He is first mentioned in probate records of his father Henry, who died when Lawrence was just three.1 A conductor on the Midland Valley Railroad's Wichita, Kansas to Fort Smith, Arkansas line, Henry was struck ill in August 1911, and hospitalized at the far eastern end of the line, in Sparks Hospital in Fort Smith, Sebastian County, Arkansas.2 He died on 29 Aug 1911, within days of an operation for gall stones,3 so quickly that he never saw his children again before he passed.

Henry's death left Lawrence and his siblings orphans, as their mother Florence had died of pneumonia less than a year earlier, on 29 Nov 1910.4 Both parents passed in their mid-40s, felled in the prime of their lives.

Lawrence, his brother Floyd and sister Clara came under the care of their brother-in-law Stephen Henry Casey, their sister Nellie's husband, according to guardianship papers granted on 29 August 1911 in Muskogee County, Oklahoma where Stephen and Nellie lived.5 They had been wed just over a year, and also had care of their first child, when suddenly they were tasked with caring for the toddler Lawrence, 12-year-old Clara, and 19-year-old Floyd, himself making his way in the employ of the Midland Valley Railroad.6

About March 1914, for reasons not known, the Caseys made the decision to have Lawrence live at the Oklahoma Institute for the Feeble Minded.7 The facility had opened in 1909, about 160 miles away from Muskogee, in Enid, to "care for the feeble minded between the ages of sixteen and forty-five," and comprised of two main areas—a training school and an asylum.8 How and why Lawrence—then between 5-6 years old—found himself there has yet to be uncovered.

It is here that Lawrence's story takes its most tragic turn: The discovery of Lawrence's probate records also filed in Muskogee, reveal that he died at age ten.9 Records of the Schaeffer Funeral Home in Enid show young Lawrence died of Spanish influenza on 25 October, 1918 at the Feeble Minded Institute.10

The infamous Spanish Influenza pandemic first touched Oklahoma on 26 Sept 1918, with cases reported in Tulsa and Clinton; by 4 October, over 1,200 cases were reported in 24 counties. By epidemic's end, Lawrence would be just one of at least 7,500 casualties claimed in Oklahoma; about 100,000 more were sickened in the state.11 A review of Enid's Schaeffer Funeral Home register reveals that the Feeble Minded Institute was hard hit, with 13 deaths between October 10-November 7.12


As if to compound the tragedy, the supervising physician at the Institute, Dr. W. L. Kendall, later came under scrutiny for his treatment of residents during the epidemic.

shouted the headline of The Oklahoma City Times of 11 Feb. 1919, part one of a three-issue expose of the conditions at the Feeble Minded Institute. Reporter Jessie W. Hilton obtained unprecedented access from the Oklahoma governor's office to visit various state institutions, where she posed as an employee and chronicled conditions for readers.13

And here, in the pages of the newspaper, Ms. Hilton recounts the story of a young boy living at the Feeble Minded Institute:

"Mrs. Wallace, the employe who remained at the school only three days 'because the inmates were neglected,' told me the following story:

'During the influenza epidemic one boy under my care was critically ill one night. I sent for Miss Skinner (an attendant) for Dr. Kendall. He refused to come. Then Miss Skinner remained with the child while I went to Dr. Kendall's private office in the hospital. It was about 8 o'clock. I found the hospital locked. I knocked at the outside door of the hospital and a nurse opened it and I went through the sick ward to his private office beyond. Dr. Kendall appeared to be startled. I asked him to take the sick boy to the hospital. I told him I thought the boy was dying. Dr. Kendall said he wasn't. He said he 'guessed he knew as much about it as I did'. He finally came after the boy to take him to the hospital about 8:30 o'clock, and the boy died at 11:30 o'clock that night

He also said to me, when I asked him to come see the boys: 'That's the trouble with you girls. You try to take too much pains with them. You ought to herd them like hogs.'"14

UP NEXT: Lawrence's story ripples outward through newsprint and courtrooms in Oklahoma through 1923. 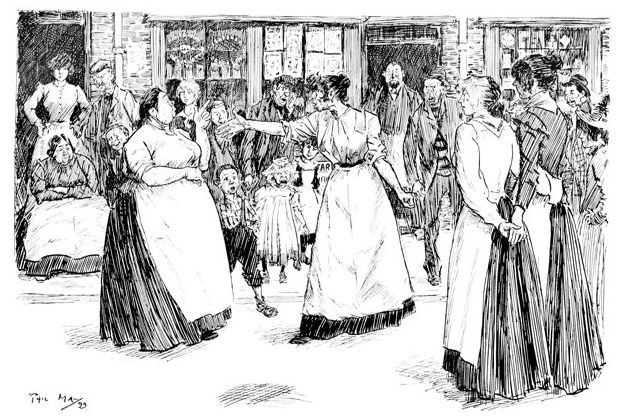 The Cure for the Common Scold 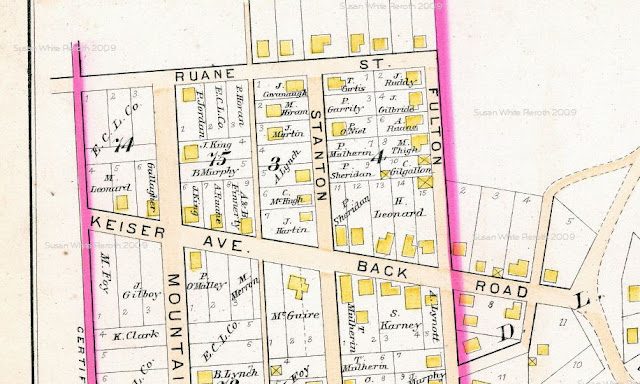 A Peek Into the Past: The High Works 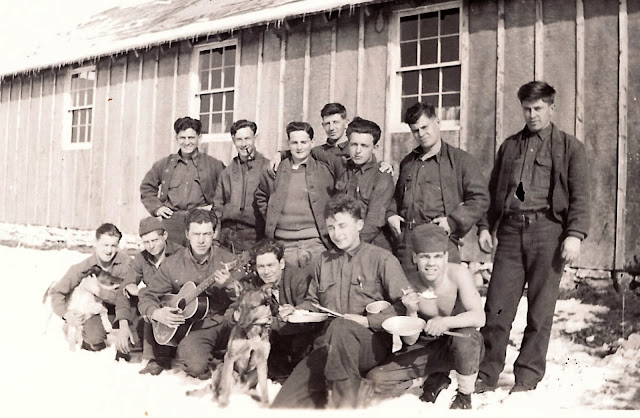 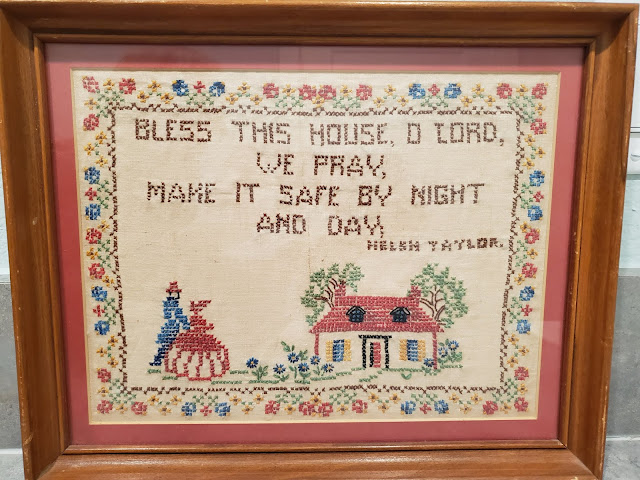 AN EMBROIDERED WORK OF HEART 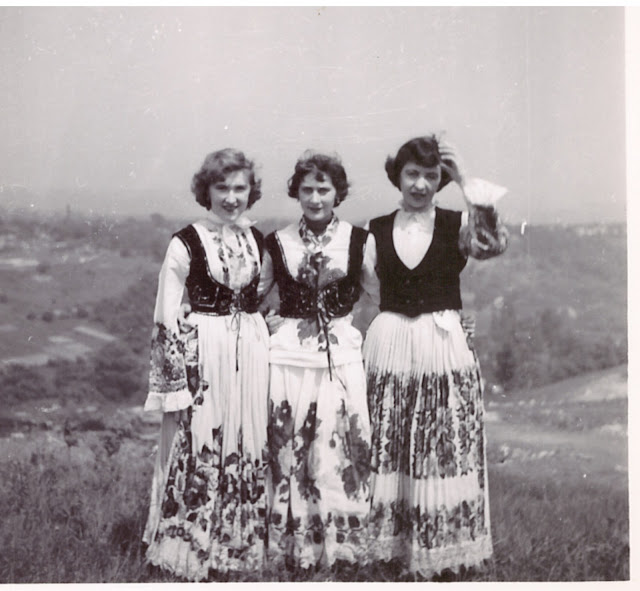